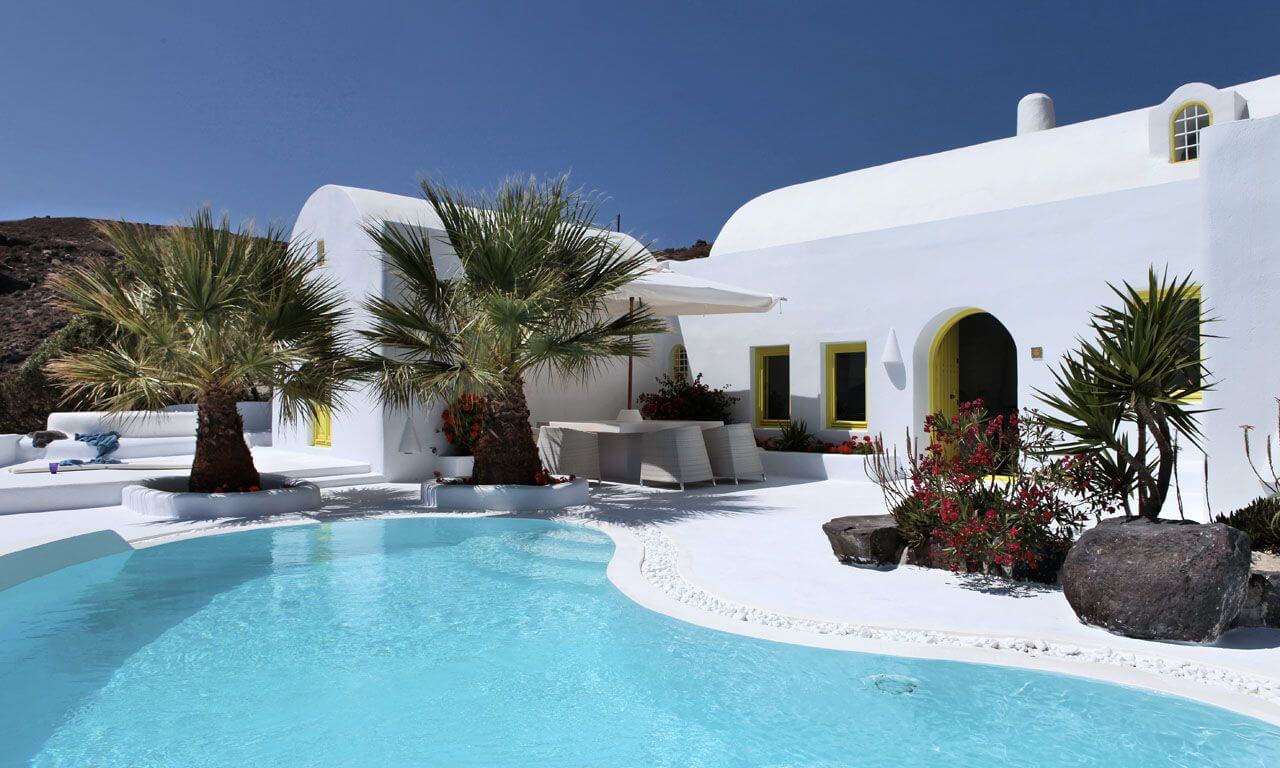 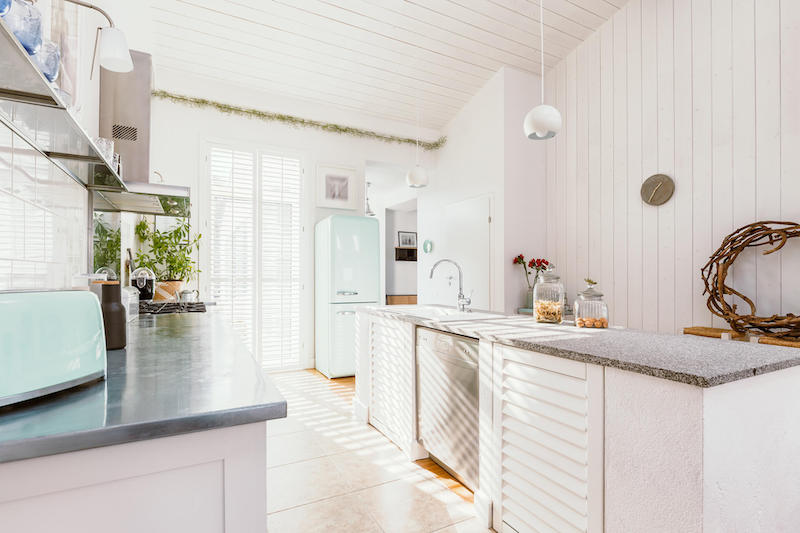 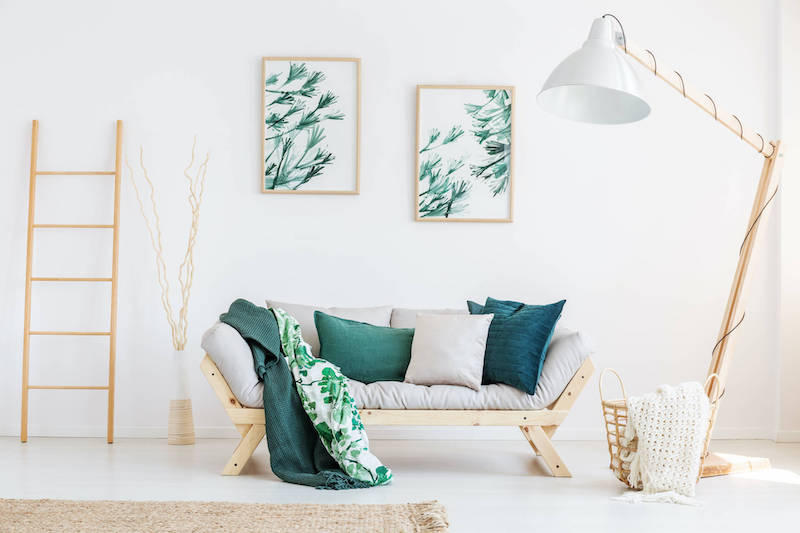 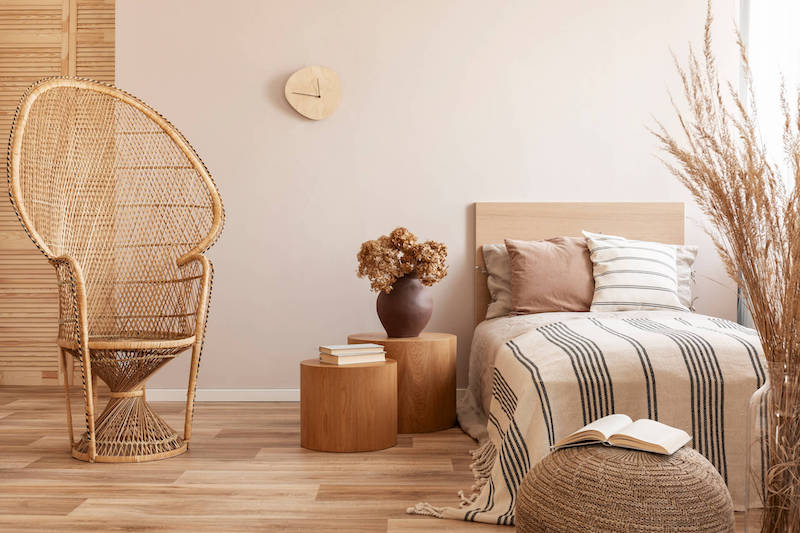 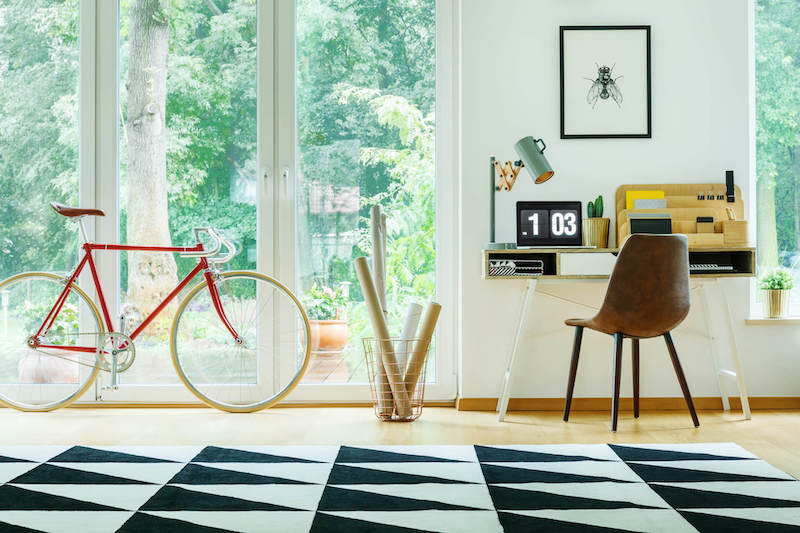 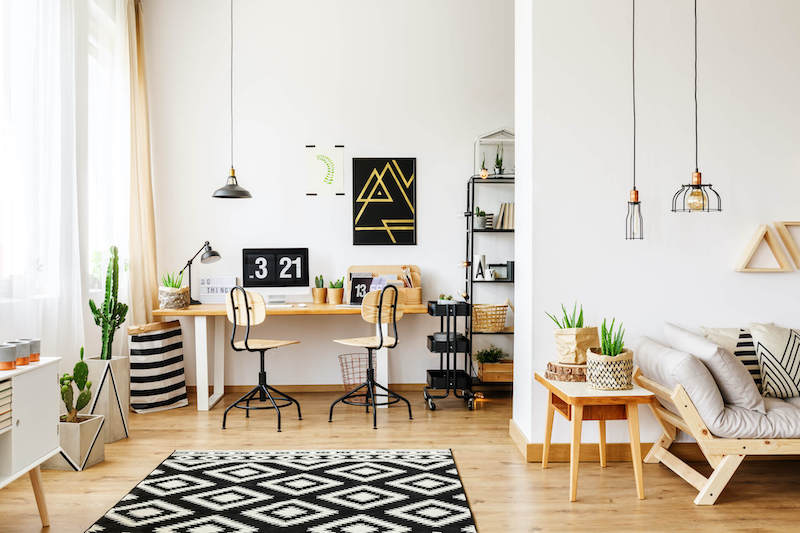 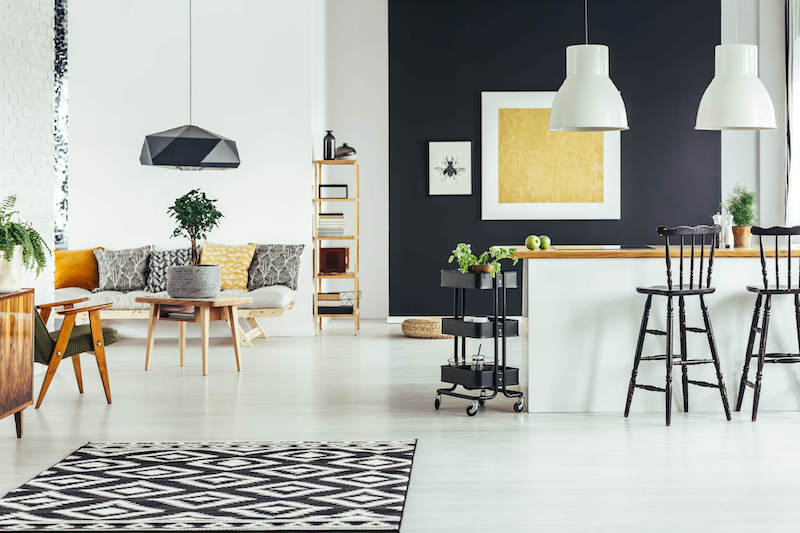 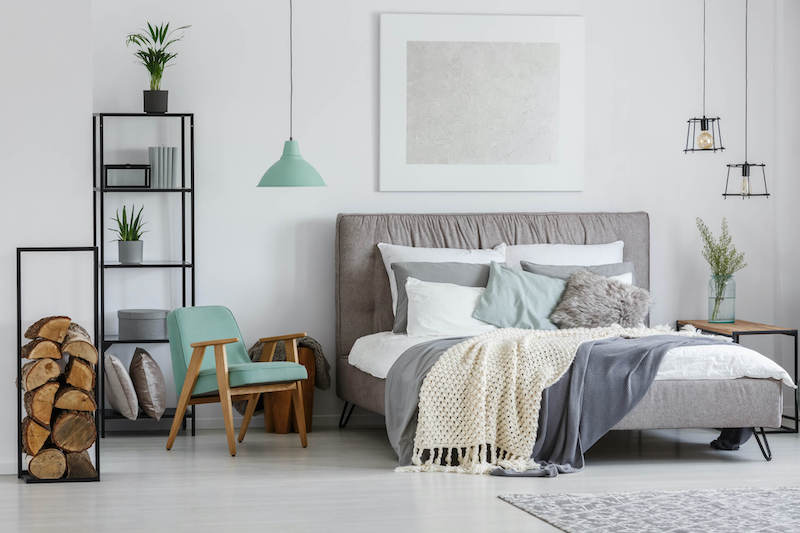 Did you know that the whole complex of Santorini islands is still an active volcano (the same as Méthana, Mílos and Nísiros) and probably the only volcano in the world whose crater is in the sea? The islands that form Santorini came into existence as a result of intensive volcanic activity.

Twelve huge eruptions occurred, one every 20,000 years approximately, and each violent eruption caused the collapse of the volcano’s central part creating a large crater (caldera). The volcano, however, managed to recreate itself over and over again.

Thank you for checking out my listing. I am very organized and keep a very clean apartment. I love to travel, meet, and interact with new people from different parts of the world. 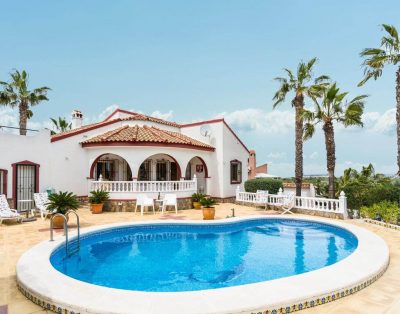