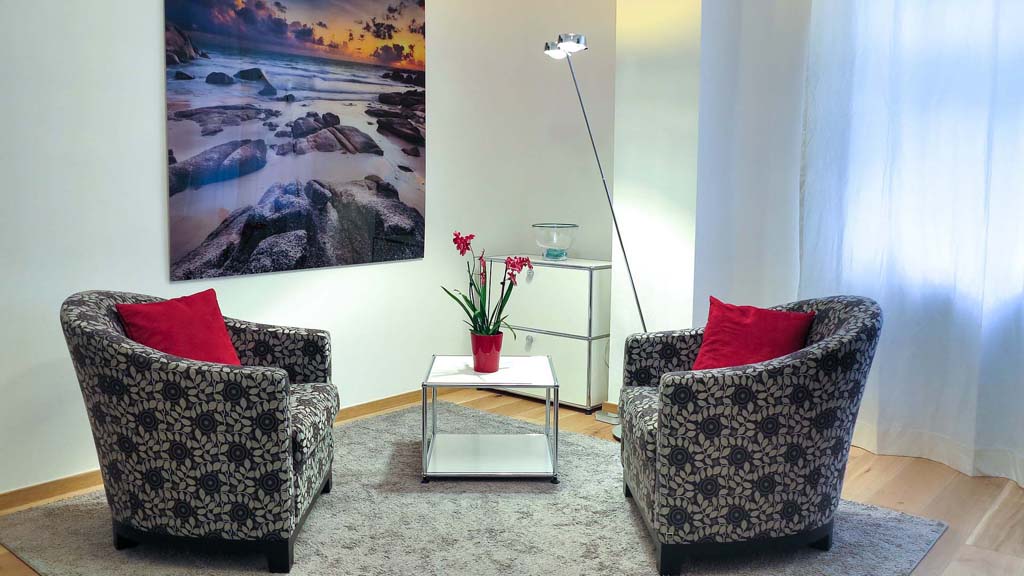 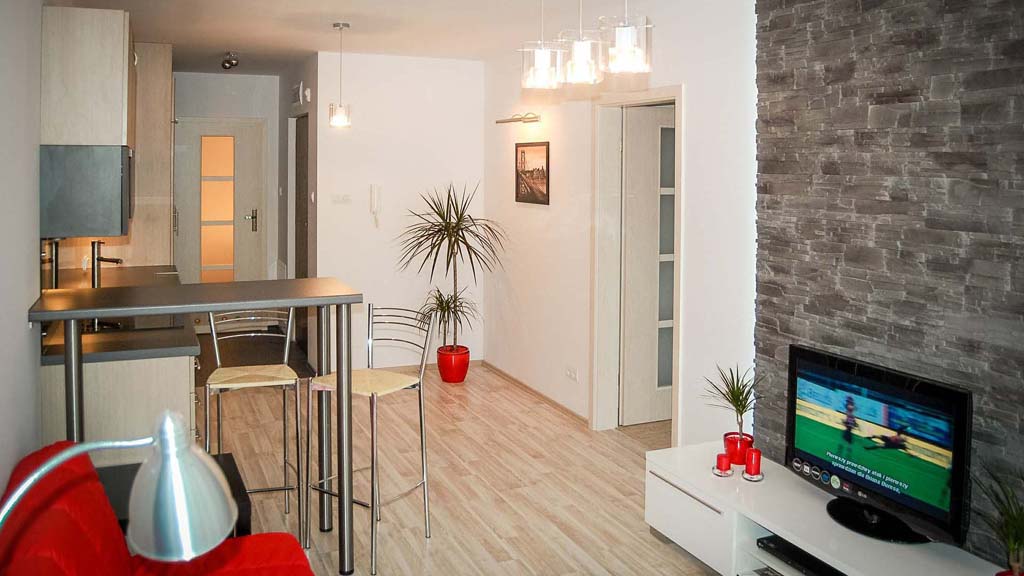 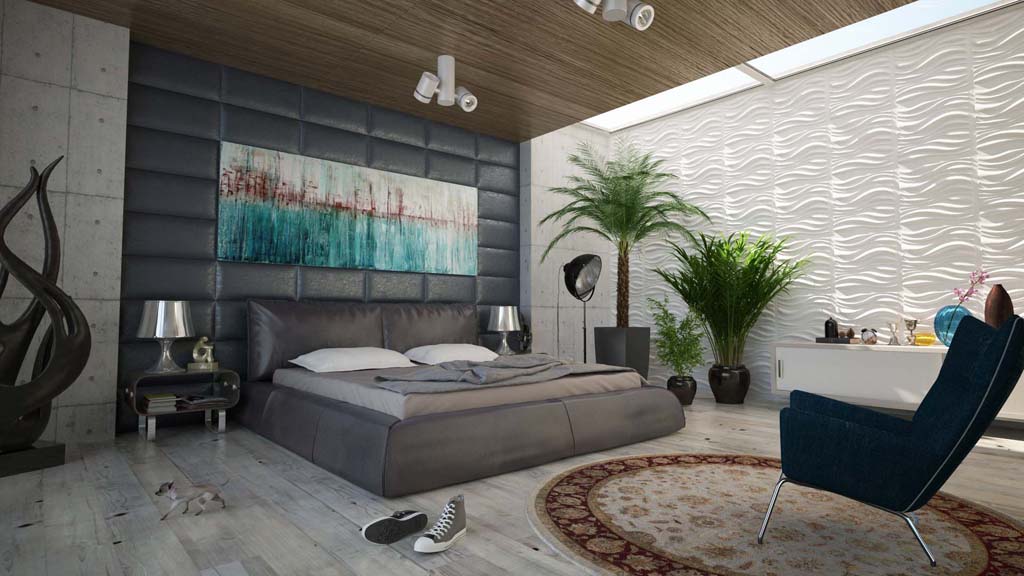 This apartment has great light and a cool vibe. By the time noon rolls along, until the sunset, you are getting direct natural sunlight. One bedroom is bigger than the other and that bedroom is significantly brighter. Nonetheless both rooms are very comfortable.

Did you know that the whole complex of Santorini islands is still an active volcano (the same as Méthana, Mílos and Nísiros) and probably the only volcano in the world whose crater is in the sea? The islands that form Santorini came into existence as a result of intensive volcanic activity; twelve huge eruptions occurred, one every 20,000 years approximately, and each violent eruption caused the collapse of the volcano’s central part creating a large crater (caldera). The volcano, however, managed to recreate itself over and over again.

Accuracy
Communication
Cleanliness
Location
Check-In
Value
user-test
( 4.5 of 5)
good
amber
( 3 of 5)
Few other considerations are in order: 1. The location is mediocre at best. Finding their place is a challenge; more importantly, its hillside location is hard on the legs, no matter who you are. Yes, it sits in a trendy, less touristy neighborhood, but the upcoming Karakoy district is also trendy, closer to the museums and the water,and a much, much easier walk. 2. The guest bed is not very comfortable and should be replaced. 3. While their rates are reasonable, an astute shopper will find a lot of 3 and 4 star Istanbul hotels in that same price range.
€ 225 per night
×

Thank you for checking out my listing. I am very organized and keep a very clean apartment. I love to travel, meet, and interact with new people from different parts of the world. I work in Digital & Global Ecommerce Strategy in New York City and love experincing all the great things this city has to offer, from it’s delicious and innovative restaurants and great museums, to walking home from work along the highline. 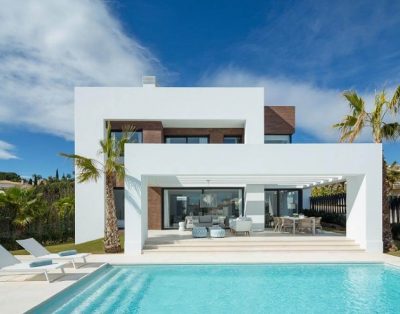 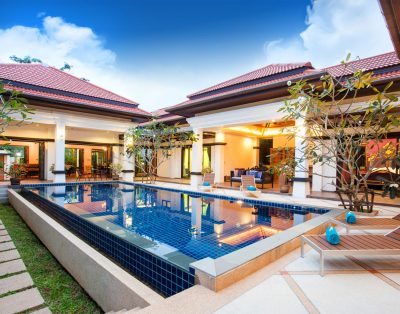